Proficient in both the English and Spanish legal systems and cultures.
CONTACT US

WE DELIVER SOLICITORS SERVICES IN SPAIN

WE PUT YOU FIRST

A highly personalized service. Fulfilling your objectives.
CONTACT US

All our lawyers speak English. We focus on providing Spanish legal advice and solicitors services to English-speaking clients.

Our clients come to us not just for legal advice, but for our judgment.

As British lawyers in Spain, we enable you to understand the issues and take decisions.

We deliver effective legal solutions because we understand your needs and requirements and how best to achieve your goals.

We provide services throughout mainland Spain and the Canary and Balearic Islands. 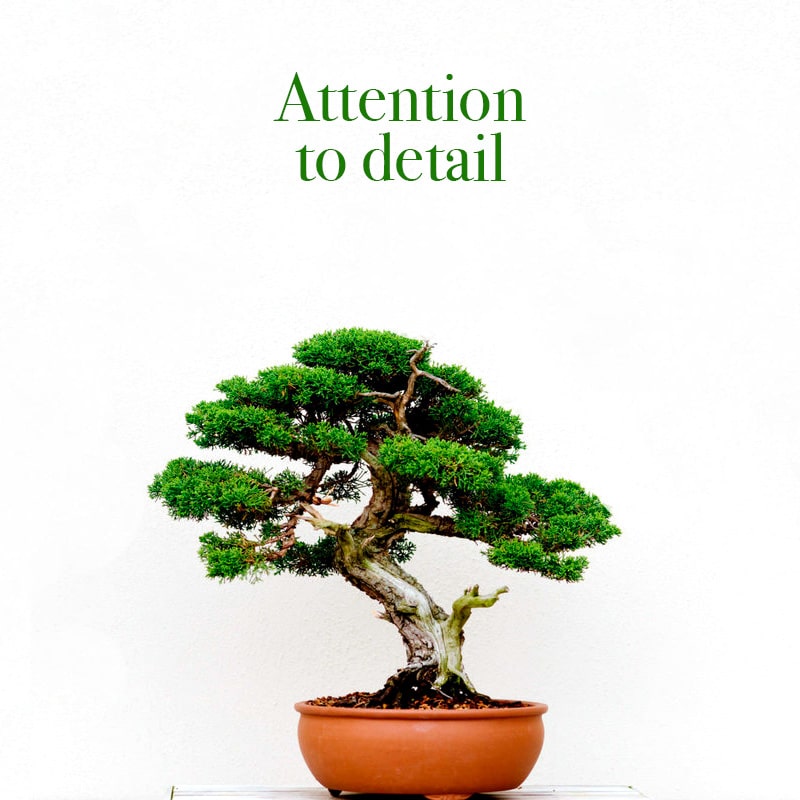 HOW WE MAKE A DIFFERENCE

Experts in English and Spanish Law

We understand your concerns and misgivings. Twenty years ago we launched in Spain and have first-hand experience of the same challenges you are facing today. There is nobody better placed than us to understand and guide you.

Over our 20 years of professional practice in Spain we have consolidated our position as a leading plurilingual/cultural legal practice catering to the needs of a wide variety of international clients from a variety of foreign jurisdictions and industry sectors.

We are dual qualified

We are equally proficient in both the Spanish and English dimensions of the legal issues facing our clients. We train our lawyers specifically so that they have this bi-jurisdictional perspective in their area of specialisation.

The highest standards of professionalism

We stand out for our high-quality, cost-effective services delivered to British standards of professionalism with excellent client communication.

Offices in the UK and Spain

We have offices in Madrid, Almería and London, as well as a network of partners throughout Spain. Close to you, we understand the importance of being accessible to our clients.

What we do for you

BREXIT Planning – set up a company in Spain 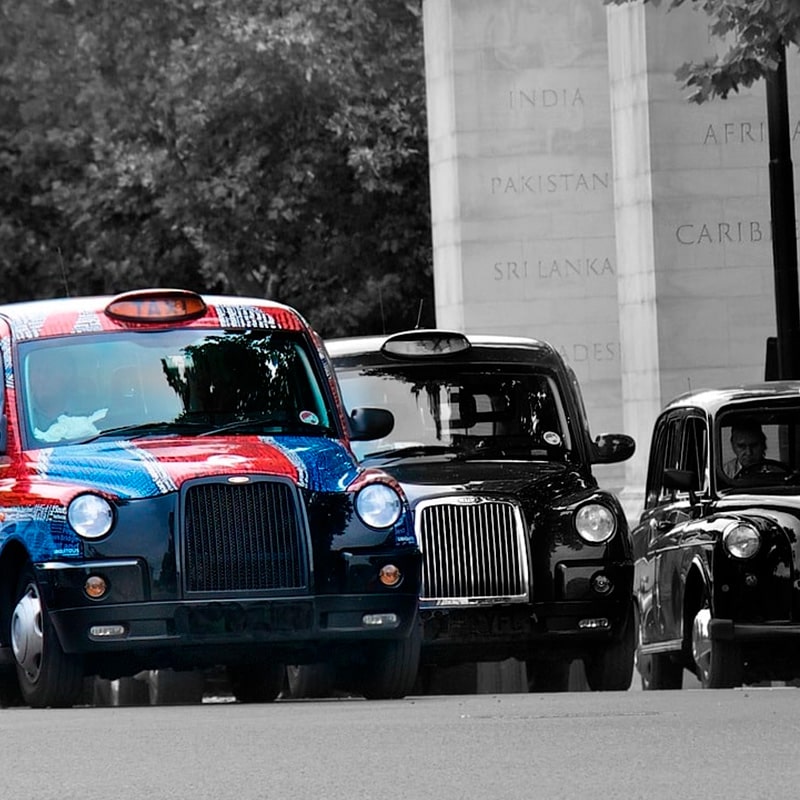 Expertise in the Spanish business and legal environments

Learning from mistakes is costly when establishing a new market

We provide practical advice and assistance on a wide range of commercial transactions:

Send us your telephone number and we will call you back

We provide a full range of private client services

All our lawyers speak English. We focus on providing Spanish legal services to English-speaking clients.

Our priority, like yours, is to safeguard you and your family. We protect your interests, whether you are buying a property in Spain, need tax advice or any other legal service. 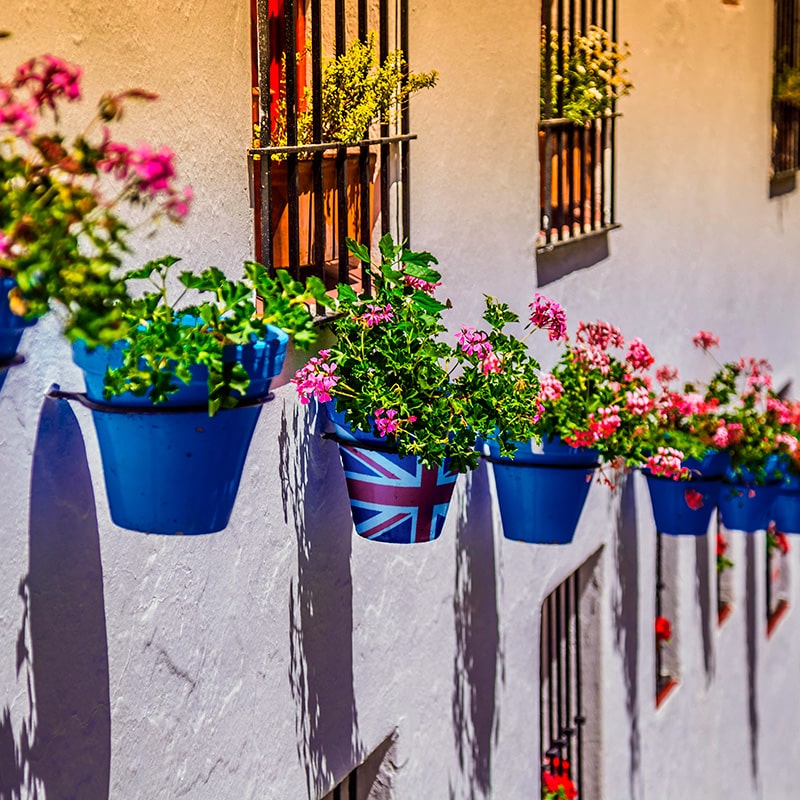 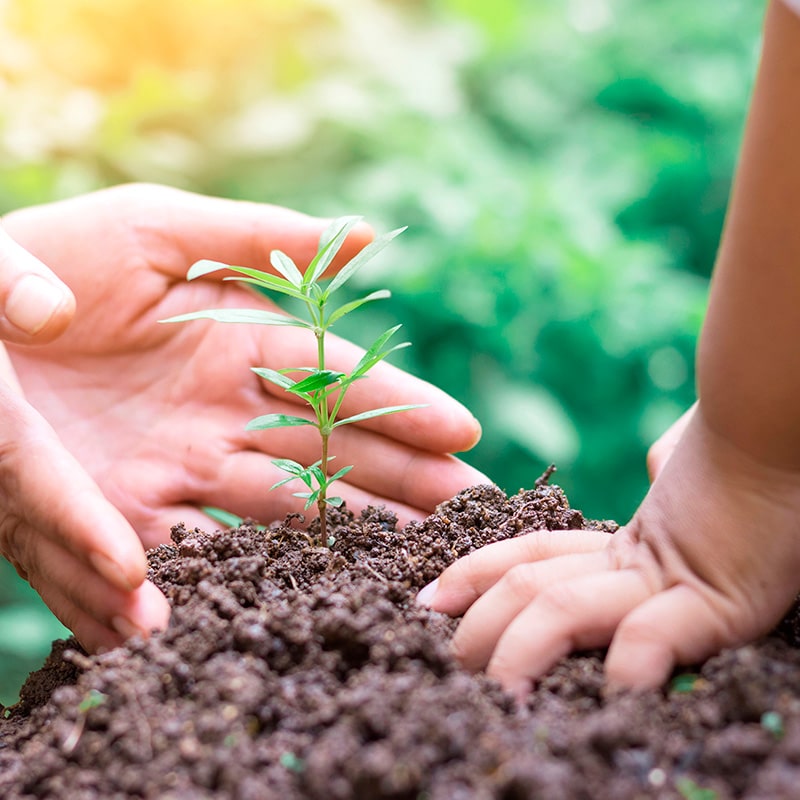 We provide Spanish charity law advice to both resident Spanish foundations and non resident foreign charities which receive legacies of assets in Spain.

Scudamore Law is a reliable source of information, providing sound advice and the efficient resolution of issues posed by differences in the Spanish legal, tax and regulatory system.

We are sensitive to the ethical and reputational considerations to which charities are subject.

Scudamore Law acts in contested probate proceedings before the Spanish courts in cases involving disputes as to domicile, claims of undue influence or lack of mental capacity and the enforceability of foreign Wills.

All about Spanish Law

The Spanish government announced on Friday 13 March that it was implementing a state of alarm for 15 days owing to the “health crisis” brought about by the Covid-19 outbreak. Royal Decree 463/2020 of 14 March introduces restrictions on people’s movements and, although...

Introduction: Covid-19 has brought flexible measures for the celebration of GMs for companies, foundations, etc. These measures determine GMs can be hold telematically without the need to attend them physically, shareholders can vote remotely. There is no possibility...

Our friendly team is here to help and advise you. Please fill in the form on the right and we will revert ASAP.

Any cookies that may not be particularly necessary for the website to function and is used specifically to collect user personal data via analytics, ads, other embedded contents are termed as non-necessary cookies. It is mandatory to procure user consent prior to running these cookies on your website.